What Happens If You Never Went To College, But Still Want To Play Pro Sports? 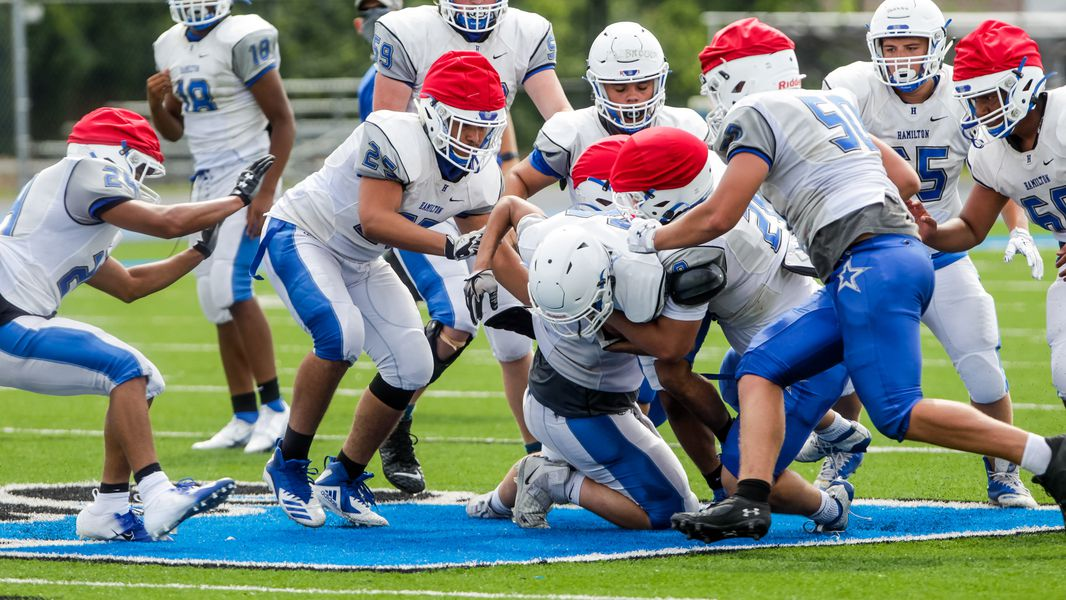 How I Went About It

The first thing I did after I convinced myself that I was good enough to be point guard, at least in the CBA, I found out when and where the nearest tryout was going to be held. You were allowed to walk onto a tryout. I had been practicing mostly 1 on 1 or 2 on 2 games. I played a little full court, but not enough to be able to walk on to a CBA team (my first mistake). When I got to the tryout, I did great and dominated the court, but I gave out of gas, quick. I decided I was going to give the next tryout 100%, and that was going to be held in Oklahoma City, but unfortunately, I never made it to that tryout. I had some personal problems which prevented me from attending that tryout, and I eventually gave the dream up.

I realized that it would have been possible to make that CBA team at the first tryout had I been in tip-top shape. It is never too late if you are in your twenties; it is possible to walk on to a pro team, although it would be the minor leagues at first if for some reason you missed your college years! Don’t let anyone say you are too old (unless you are already in your thirties). If you knew you still have the talent at twenty-eight, don’t let them say you are too old! You have a chance to make it. Everyone ages differently. Personally, if I was to be drafted today, at fifty, I could make a huge splash with a team in the NBA, at least for one season. Now that would be something, wouldn’t it?